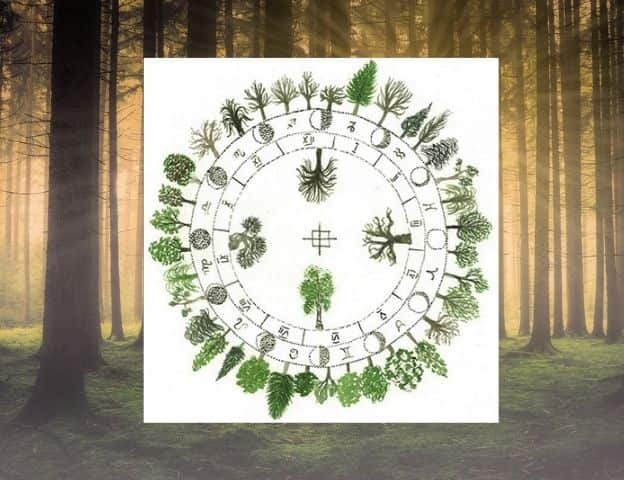 A few days ago, reflecting on what I had promised in the article “tutorial: how to start a project”, I wondered how I could make a new article about types of wood without it being too boring or didactic to read.

In an attempt to give me an answer, my mind wandered to the point of wondering:

Because the wood is light, soft and can be carved well. It allows you to make even the smallest details, it has no knots and is very satisfying. It has a nice uniform colour and a good smell. I think this is the answer that many woodcarvers would give, not just me. Because I think about the result. I don’t think about the tree itself, the leaves, the flowers, the trunk….

The basswood tree is beautiful, when it blooms it is also very fragrant, but if someone asks me not which wood, but which tree I like, well, things change!

My favourite trees are the evergreen firs, which, like me, love the mountains. So beautiful and majestic, tall, straight, disciplined, fragrant. But their wood is not so suitable for carvers because of the resin, the knots and the easy chipping. So I wondered if there wasn’t a deeper meaning. Something that transcends the usefulness of the wood, or the beauty we attribute to the plant, perhaps we are simply destined for a particular tree.

And here’s where esotericism comes to my rescue, revealing the deepest secrets of one of the many theories linked to the horoscope. After our classic signs of the zodiac, the Chinese horoscope and a thousand others, here is one that seems to have been made especially for this subject. The Celtic horoscope of the trees.

A bit of history…

This particular zodiac was developed by the Celts, a group of people from southern Germany. Their history began to be known around 2000 BC, when they began to migrate southwards, primarily to France, Belgium, England and some parts of northern Italy and Spain. The Romans called them Gauls and lovers of the Asterix saga will certainly remember this. They will also remember the emblematic figure of the Druid Panoramix.

The Druid in a village was a key figure as he played a very important role as an advisor, educator and religious person. Being a population very attached to nature, they had developed an interesting astronomical map related to trees. Trees were of great importance and were believed to represent the whole cycle of life itself. The roots reaching deep into the ground, the trunk towering above the earth and the branches reaching for the sky.

They believed that life and the seasons could be represented as a wheel, within which they had identified 13 months (one was only a few days long and was used for the passage into the new year) and this occurred cyclically, every year. The only fixed point remained at the centre, the North Star, which constituted their idea of paradise. Dividing the path of the sun over this time frame, with the Druid knowledge of the cycles of the earth and the deep connection they had with nature, they then attributed 21 trees. They believed that trees were containers of infinite wisdom and that our human personalities could be associated with these different species of trees.

In this way, thanks to their knowledge, fortunately passed down to us, I was able to discover that my lucky tree is ….

But no, of course not, at this point it will definitely be…

But no! My guide tree is the poplar!!!

Far be it from me to contradict the druids, I don’t want to, but poplar?! I don’t like it as a tree, then when in summer it produces all that white fluff that looks like snow…. 🤦🏻‍♀️ . I don’t like it as a wood, I find it has an unpleasant smell when carved, moreover it cracks easily even when seasoned and often has an has an unusable internal vein running through it… 🤬.

The characteristics they attribute to me are more or less the same… I guess I’ll have to change my mind and look at the poplar with different eyes now that I know it’s my tree of life! What about you? Aren’t you curious to find out which tree you are?

Search the various date ranges for your birthday and find out about your tree, the main characteristics of its wood, some interesting facts about its use and what it says about you!

After you have discovered your tree, why don’t you take a trip to the other dates to discover the characteristics of other trees, perhaps corresponding to the dates of your friends? 😉 Have fun!

From time to time in articles you will find words underlined like this. These are links that help you learn more, or affiliate links. If you are interested in a product and buy it suggested by me, again at no extra cost, you can help me cover the costs of the blog. It would allow me to give you this and much more in the future, always leaving the content totally free. Better than asking for a donation or filling the page with annoying advertisements, isn’t it? 😉

In this article I have suggested the following products: 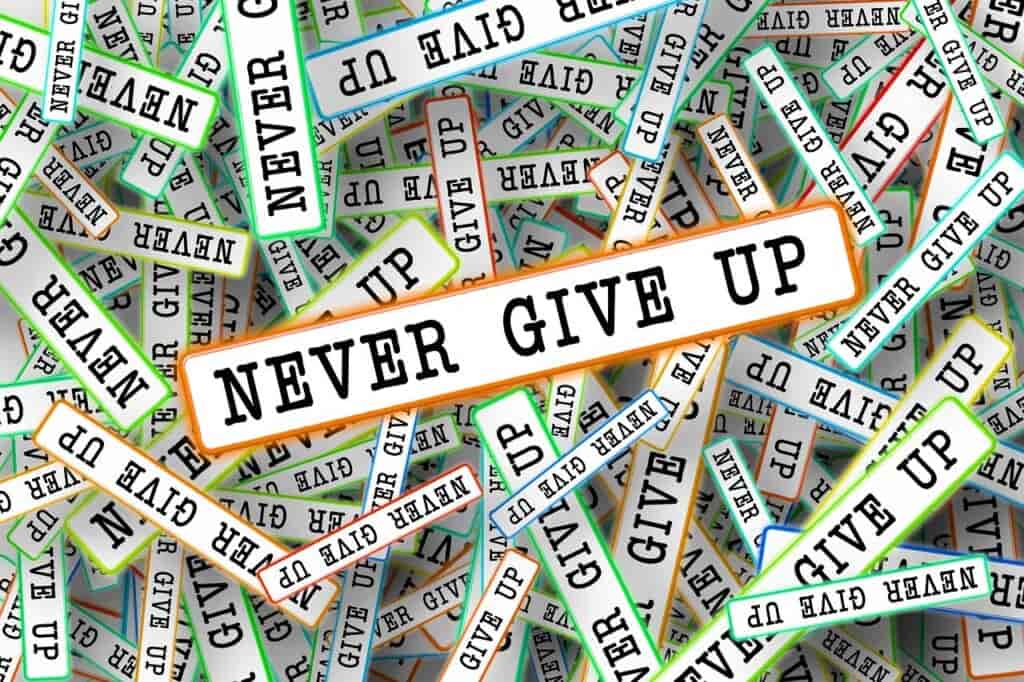 In this article I tell you how I did my first woodcarving job.

Christmas is approaching, not to be found unprepared here is a guide / tutorial on how to make simple and nice decorations

A guide to the most important facts about wood. A reference point for apprentice woodcarvers or carpenters! 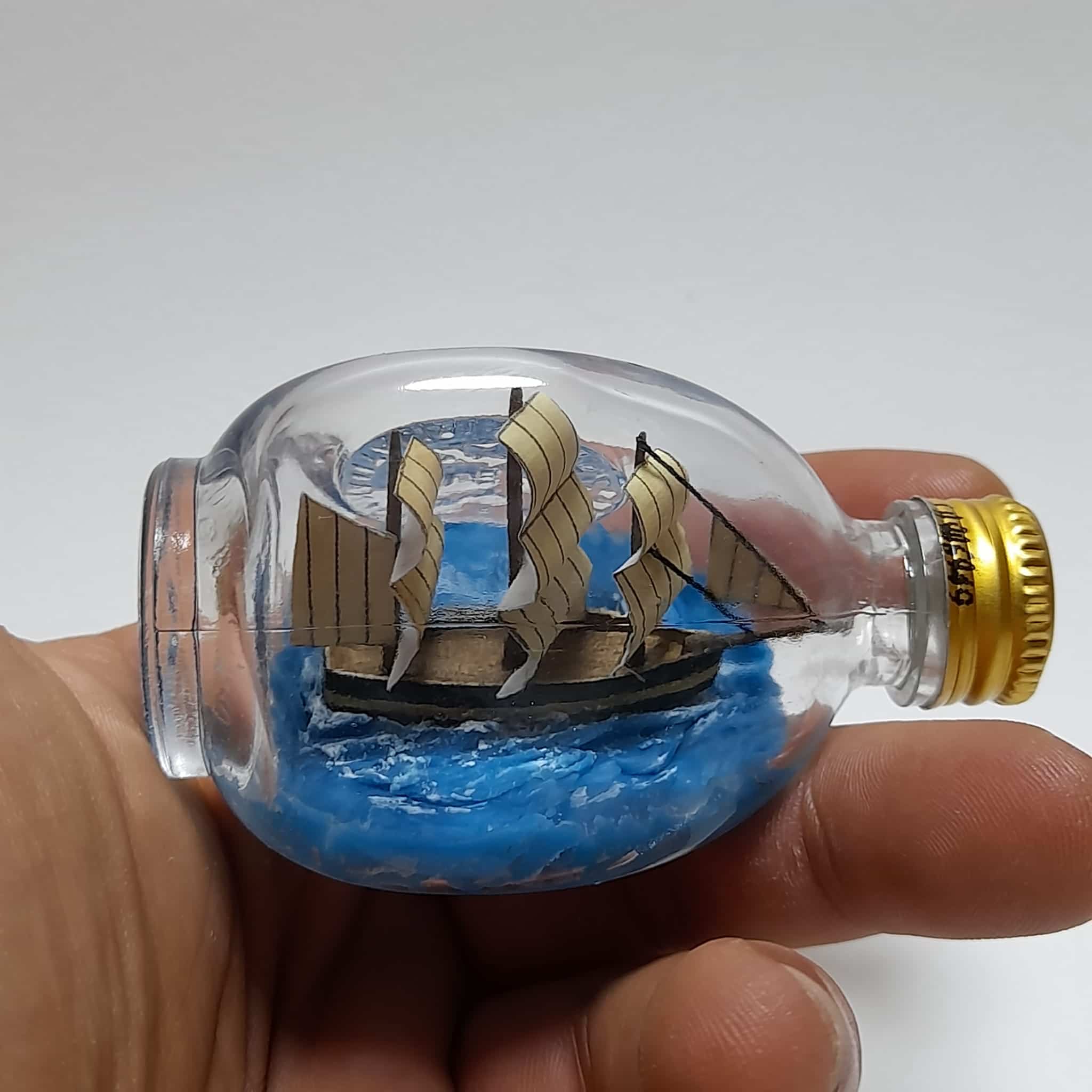 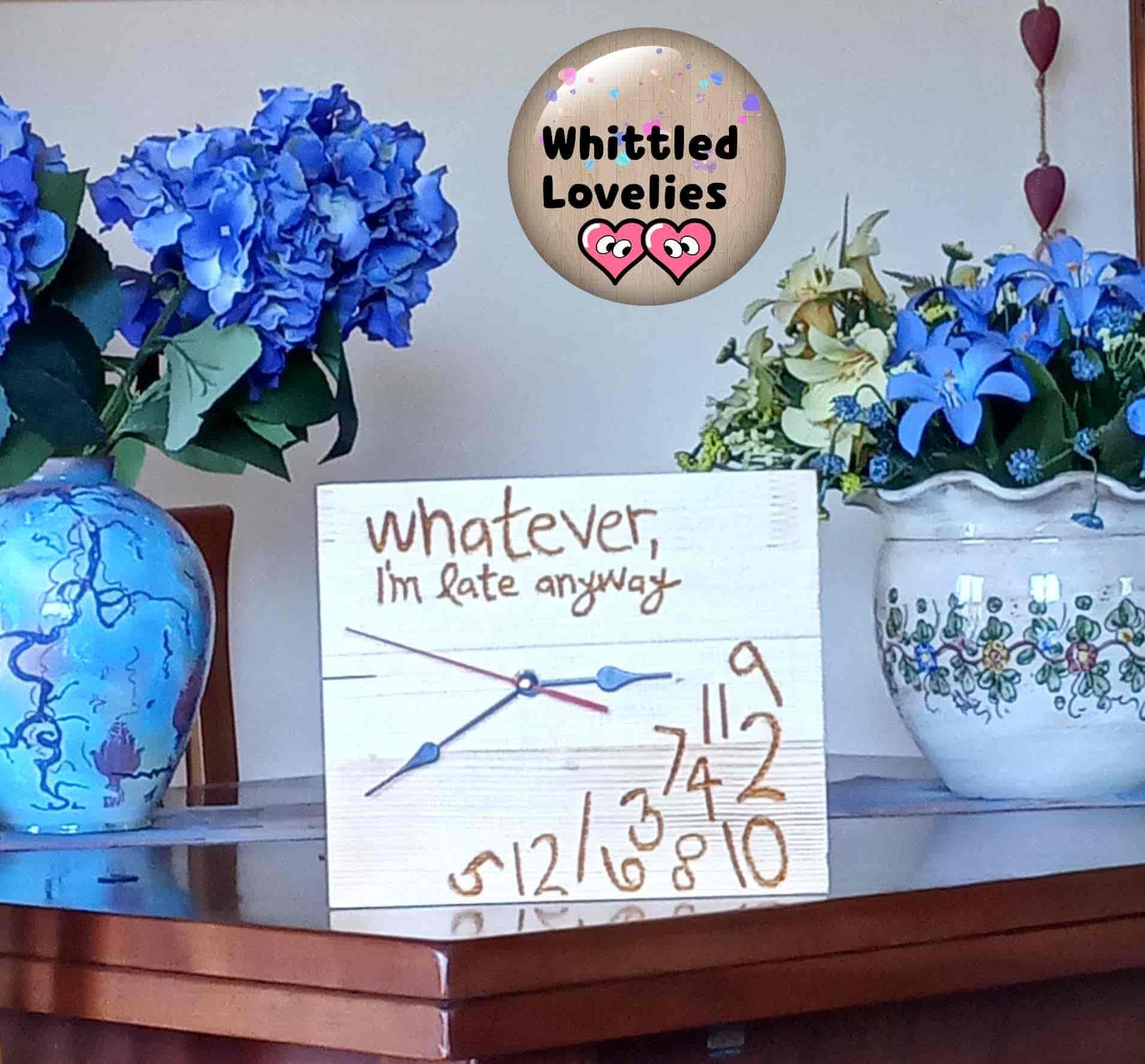 Simple step-by-step tutorial on how to make and decorate a wooden wall clock. Tips and tools for a great gift idea!